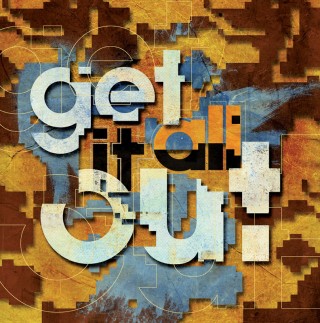 Get it at Amazon

Get it on iTunes

Here’s what the critics are saying about Get It All Out so far: